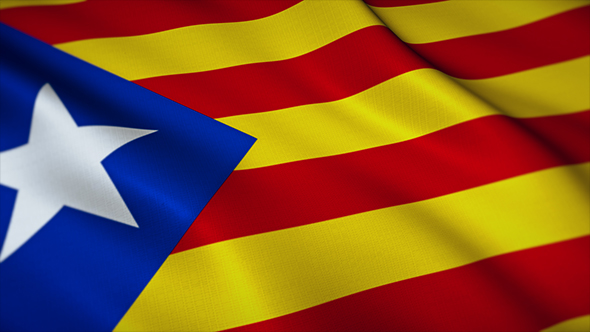 A jailed Catalan separatist leader was a member of the European parliament despite not being able to take up his seat and so had immunity, the court of justice of the EU (CJEU) has said.

The ruling is a boost for the Catalan separatist movement and Oriol Junqueras, who has been imprisoned in Spain since November 2017 over an illegal independence referendum.

In October he was sentenced to 13 years in jail for sedition and misuse of public funds relating to the region’s failed independence bid.

The CJEU ruled that if Spanish authorities had wanted to prevent Junqueras from travelling to the European parliament, they would have had to request that the parliament waive his immunity.